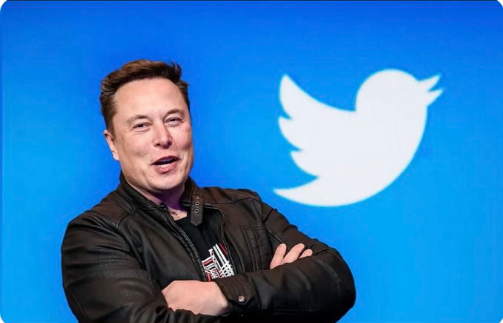 Is Elon Musk Creating A Phone?

Elon Musk Claims That If Apple Bans Twitter, He Would Create His Own Smartphone.

The possibility of Apple and Google removing Twitter from their app stores doesn’t seem wholly improbable now that Elon Musk’s Twitter is restoring accounts of people who had previously been banned from the network, including former president Donald Trump.

Musk believes that if that ever occurs, he is prepared to just create his own phone, complete with (likely) a separate app store.

Asked what would happen if Apple and Google removed Twitter’s app from their app stores, he wrote, “I certainly hope it does not come to that, but, sure, if there is no other choice, I will develop an alternate phone.”

Although neither Apple nor Google have explicitly stated or hinted that they intend to prohibit Twitter, both firms do have rules in place that forbid harassment, discrimination, and hate speech. Right-wing Twitter alternative Parler was once banned by both corporations, but Apple allowed it to reappear in its App Store in April 2021, and Google allowed the app to reappear in September after making changes to its moderation procedures. Elon Musk Claims That If Apple Bans Twitter, He Would Create His Own Smartphone.

Musk had earlier stated that he would not revive any Twitter accounts without first creating a “content moderation committee with broadly different opinions,” but he soon reversed course and reinstated Trump’s account following a Twitter vote. After Musk changed Twitter’s blue checkmark, which was formerly a mechanism to confirm a user’s identity, into something you can buy for $8 a month, the platform also faced a flood of impersonations and fake news (the company is currently reworking the system, and a re-launch is expected on Friday).

If Apple and Google were to remove Twitter from their app stores, it would undoubtedly be to Twitter’s harm as the great majority of smartphone users worldwide would be unable to quickly use the app and would be forced to use the website instead. Even if Musk created his own “alternative phone,” creating a marketable device with a healthy app ecosystem would be a difficult undertaking for even the richest guy in the world.