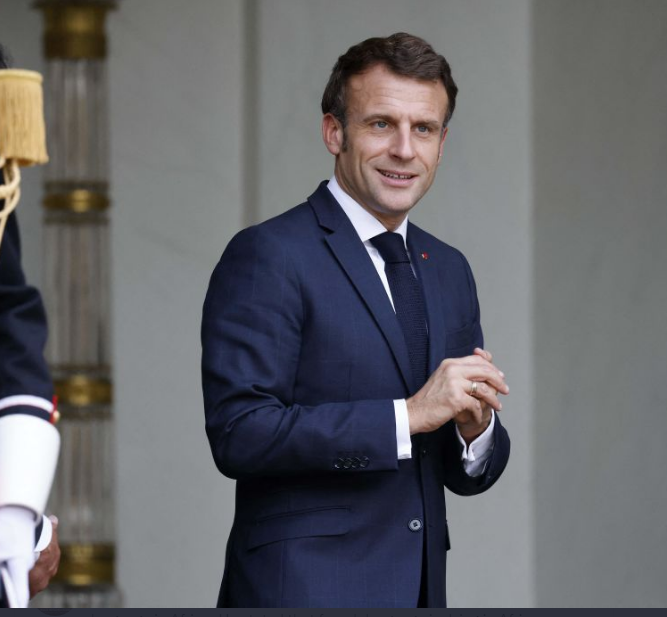 What is the French rail service called?

According to French President Emmanuel Macron, 10 metropolitan cities should have regional fast trains connecting the suburbs and the city center, much like the RER system in Paris. The president did not outline a timeline for the project or discuss potential funding sources.

According to President Macron, regional railway networks around 10 significant French towns should be established as part of France’s commitment to environmental improvement.

The French president on Sunday addressed to followers on YouTube that “we have to decarbonize our everyday excursions.”

The objective, according to a presidential spokeswoman, is to provide those who commute to and from urban centers in private automobiles on expensive, inconvenient, and ecologically damaging trips more options.

Because it would lessen traffic congestion, pollution, and other time and money-wasting activities, Macron maintains that it is a great concept for the environment, the economy, and overall quality of life.

However, the president did not specify any specific goals. His team noted that a number of significant urban transportation projects are now in the planning or physical development stages.

Elisabeth Borne, who is the prime minister, is in charge of ecological planning.

While environmentalists and local officials have generally praised the president’s statement, detractors have cited the fact that the government withheld €3 billion from transportation legislation that was enacted in early November despite it being meant for the train industry.

It is rather unexpected that Bruno Gazeau, head of the National Federation of Transport Users (Fnaut), would express such strong support for the proposal.

In order to compel the cities and the areas around them to cooperate, Gazeau claims that his organization has repeatedly urged the government to start exactly such a program.

However, he cautions, “the train network will need a lot more money.” “Let’s hold off till we learn more.”

Some cities have already been designated for a significant update of their public transportation system, including Lille, Strasbourg, Bordeaux, Lyon, and Marseille.

Other city mayors have responded to the presidential plan by arguing that their metropolitan centers should be taken into account.

Rapid Regional Express, also known as RER, is a comprehensive suburban rail network that serves the Ile-de-France area, which is located around Paris.

The proposal put out by the president, which would take ten years to implement, has astonished the region’s president, Valérie Pécresse. She wants to raise the cost of monthly tickets from €75 to €180 since she cannot balance the budget for the following year.

According to Franck Dhersin, regional vice-president in charge of transportation for northern France, “the government could find only €400 million for the network branch of the national rail company, even though the equipment is falling apart and needs €10 billion each year to bring it up to the standard.”

Mid-December will see the release of a government commission’s report on the direction of infrastructure expenditure between 2025 and 2032.

“Over the next five years, you’re going to require more than €30 billion if you want rapid train networks in ten cities,” he asserts. “That’s more than double what was anticipated.”

Due to a lack of drivers, French public transportation has been obliged to slow down.
Jean-Pierre Farandou, the head of the national rail corporation, is even less upbeat, estimating that it will require €100 billion over 15 years for France to double its train passenger volume.

In order to highlight his environmental accomplishments during this second term, President Macron closes his YouTube presentation by pledging that his ministers will put these proposed policies into practice.