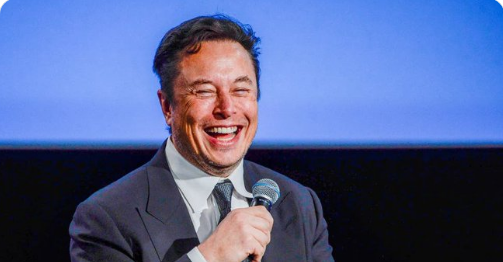 Apple, according to the Tesla billionaire, cut back on advertising and claimed to be against “free expression.”

On Monday, Elon Musk opened fire in a conflict with Apple that may escalate. The internet giant has ceased purchasing ads on the social media platform, according to Twitter’s new owner, and CEO Tim Cook despises “free expression.”

Additionally, Musk said in a tweet that Apple “threatened to remove Twitter from its App Store, but won’t tell us why.” He used a meme depicting an interstate sign and off-ramp to further his criticism of Apple’s 30% tax for app store sales. The sign was altered to include the options “pay 30%” or “go to war,” with the automobile in the picture leaning more toward going to war.

The joke recalled Musk’s earlier complaints about Apple’s app store price, which he described as “actually 10 times greater” than required.

Apple is one of the top marketers on Twitter, paying an estimated $39 million to promote on Twitter during the first 10 months of 2022, according to the Wall Street Journal, which cited data from MediaRadar’s ad trackers. The revenue of the Cupertino-based corporation may suffer greatly if it lost business. Elon Musk Is Prepared to Take on Apple in a Legal Battle Over Twitter’s App Store Carriage

Since Musk took control, several other significant businesses have stopped running advertisements on Twitter, including General Motors (GM), General Mills, and Pfizer. For all of them, brand safety is a concern since Musk has branded himself a “free speech absolutist” and reinstated several contentious accounts that were previously banned from the website.